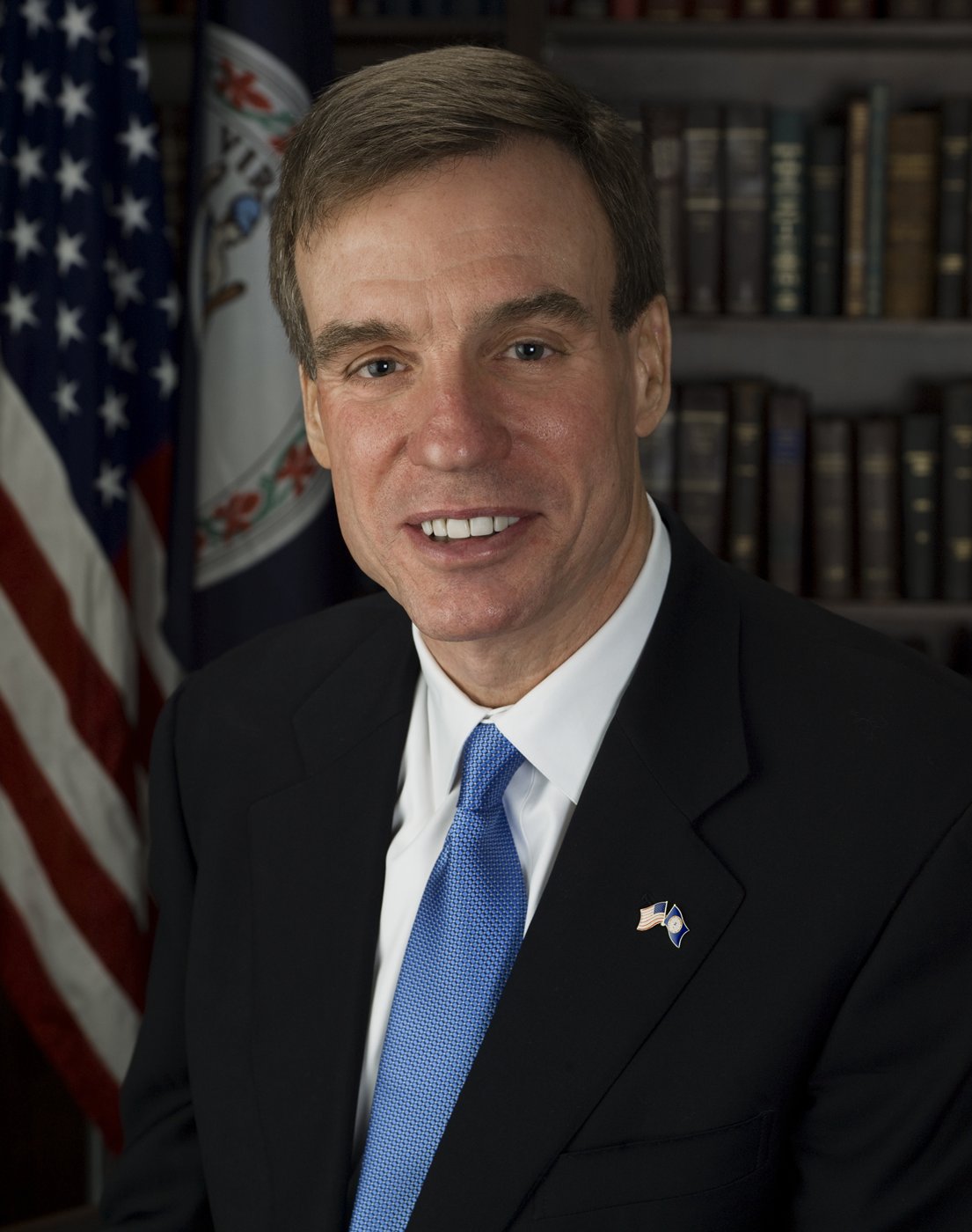 The amendment was not perfect. For example, it did not include bills Senator Warner has championed like the RESTAURANTS Act to help independent restaurants, the Save our Stages Act, or the EIDL for Small Business Act. It also missed funding for many other important provisions. However,  Senator Warner has increasingly grown concerned that there has not been enough progress on the talks, and businesses need certainty as they are making decisions now about how to approach the next couple of months.

The amendment failed but would have provided hundreds of billions to support PPP and PPP Second Draw Loans. The second round of PPP would be made available to businesses with no more than 300 employees who can demonstrate at least a 35% reduction in gross revenues between the first, second, or third quarters in 2019 and 2020. The amendment would have also made supplier costs, facility modifications, and personal protective equipment expenses eligible for forgiveness. It would have also expanded the eligibility to allow 501(c)(6) nonprofits, such as local Chambers of Commerce, to apply for PPP.

Senator Warner will continue pushing for a second round of PPP, longer-term support programs for industries most impacted by COVID-19 like the RESTAURANTS Act and Save our Stages Act, and additional resources and fixes to the Economic Injury Disaster Loan program. The Senator is still hopeful that the negotiations between the White House and congressional leadership can make a breakthrough in the coming days. We will keep you updated on any developments. In the meantime, if there is anything we can do to be of assistance to you, please let us know.